Eventually will we all live in towns and cities? 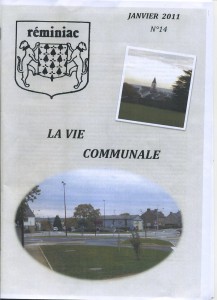 Every five years the mayor carries out a population census of the inhabitants of Reminiac. The results are published in the mayor’s annual newsletter, ‘La vie communale’.

In just 100 years the population has halved.

Of course there are reasons for this, farms are becoming larger and are less labour intensive so naturally people are migrating to the towns and cities to find work.

But, what will become of rural life in 100 or 200 years?, Will it disappear?, Eventually will we all live in towns and cities?

In Brighton? – French Lessons with the ‘je ne sais quoi!’